News Ballot process for reduced capacity fixtures Find out all the details relevant to our fixtures for the foreseeable future from the Burnley match onwards.

In Lockdown podcast. Podcast O'Leary — George took no prisoners with me Our former defender revealed what it was like to work under one of the greatest managers in our history.

Podcast 'I was determined to do 20 years at Arsenal' David O'Leary explains how he managed to play for two decades in N5. Podcast 'No one gave us a chance, but it was magnificent' Kevin Campbell explains how we won the Cup Winners' Cup against all the odds.

Podcast Lehmann — It was never personal with Almunia Jens opens up on his relationship with another of our former goalkeepers.

Podcast 'I was so furious I twisted my ankle' Jens Lehmann tell the story of how a fight with Arsene Wenger led to an injury in training.

Podcast 'Paris ? No, it doesn't get easier with time' Jens Lehmann reveals the pain he felt after being sent off in the Champions League final.

Podcast 'Wenger was stood at the door, shouting at me! Arsenal Women. Gooners everywhere That win was for you!

Feature: Steph Catley In my own words When I think about it, everything in my life was building towards me joining Arsenal. See Full List. 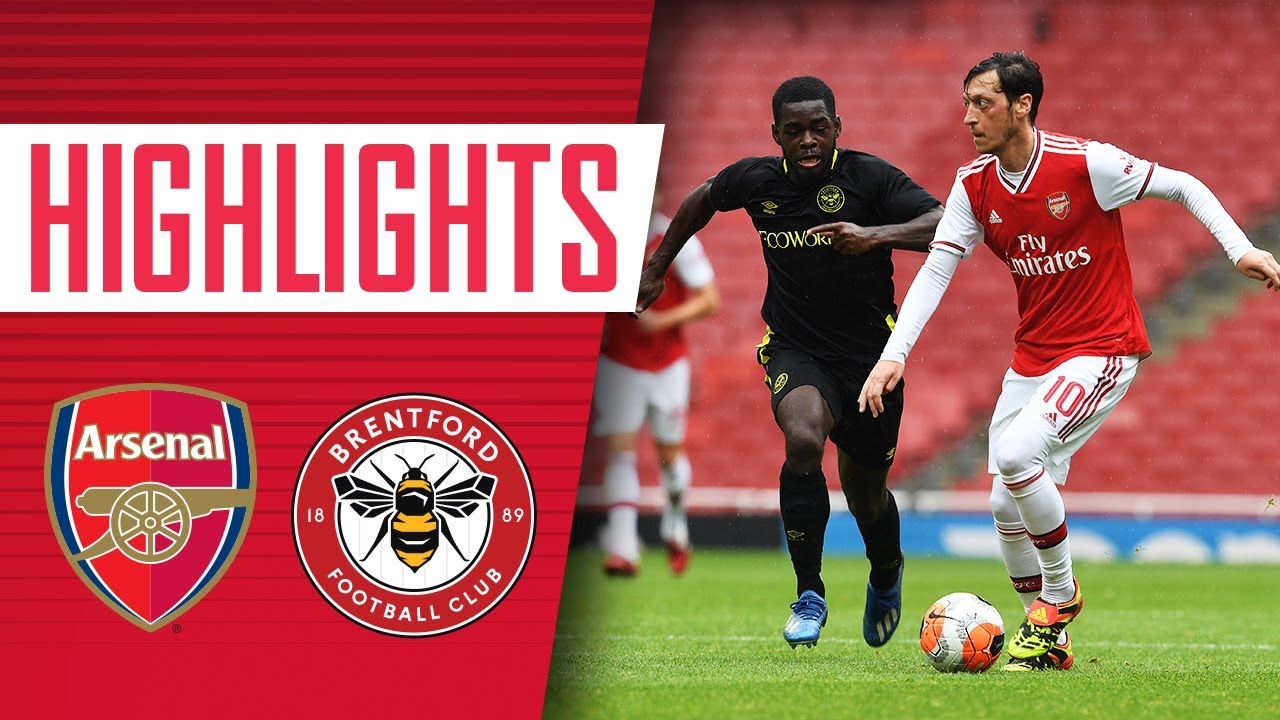